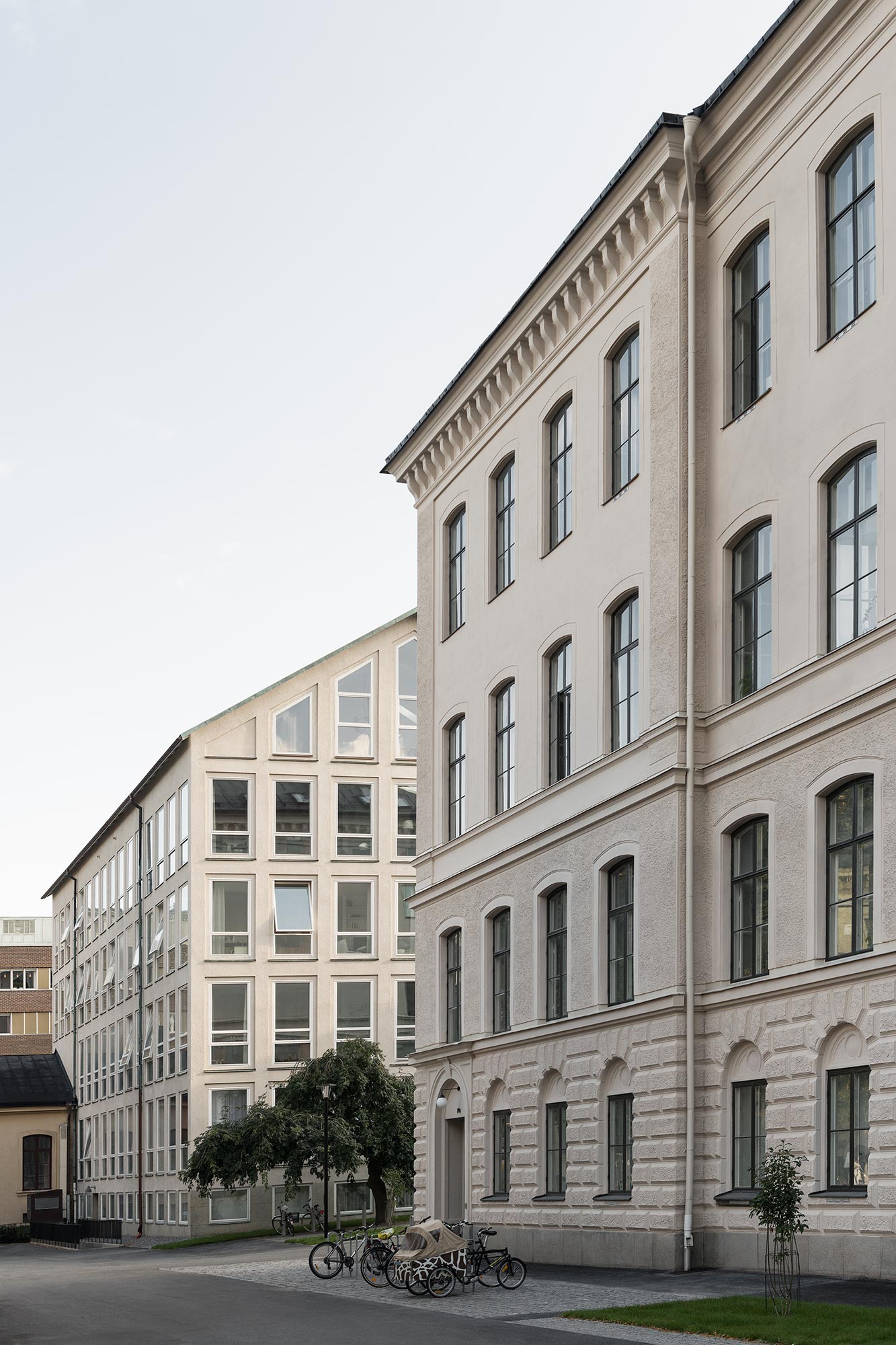 This residential project in central Stockholm involved creating a new master plan and the careful renovation of three former university buildings – each with a different character. The site is a part of the original Stockholm University campus with the main renaissance-style building designed in 1860 by Fredrik Wilhelm Scholander.

The project is guided by respect for the history of the listed buildings and is comprised of both the renovation of existing staircases, entrances and facades, as well as the addition of new apartment floor plan layouts within the former university premises.

The Pharmaceutical Institute, originally designed by Gustaf Dahl in 1896 has been converted to 39 new apartments with 4.3m ceiling heights, lofts and kitchens inspired by the former laboratory interior and fume cupboards. Six new loft apartments have been inserted into the previously undeveloped attic.

The Zoological Anatomy Institute originally designed by famous modernist architect Paul Hedqvist in 1956 has been converted to 30 apartments and two generous attic lofts. The characteristics of the 50s-style central stairwell, including the original elevator, have been preserved. The façade that was partly changed in the 90s has been restored and external escape staircases and non-original windows have been removed. New gable windows in the attic lofts follow Paul Hedqvist’s almost temple-like pitched roof. Windows were renovated and fire-rated so that all parts are now made of glass – giving the building a strong façade of full glass within a strict grid.

The third building, the Material Test Institute was sold during the six year long process and completed by a different developer and architect. The development follows our master plan proposal that included restoring the original north façade with rusticated ground floor and centred main entrance. 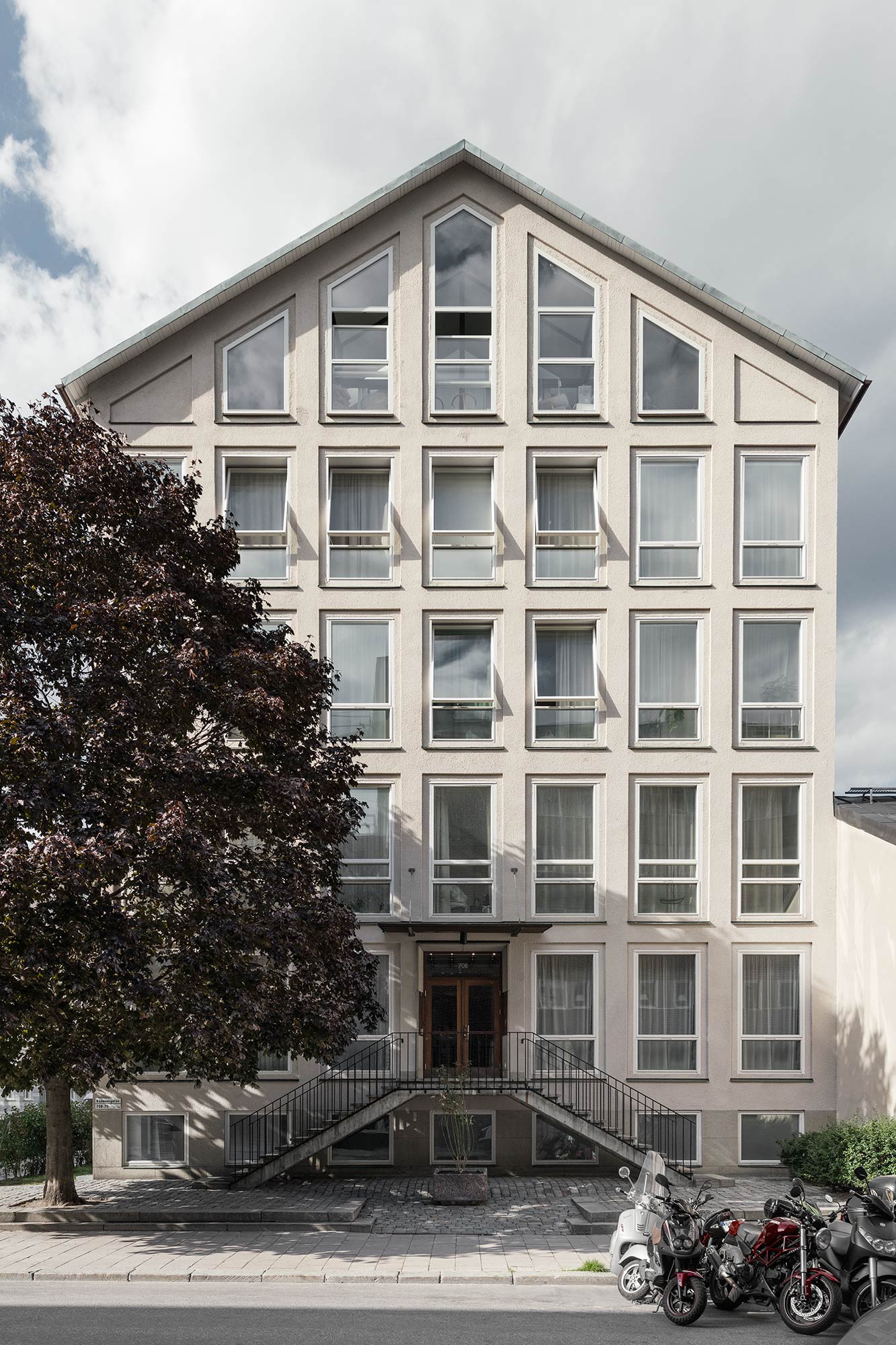 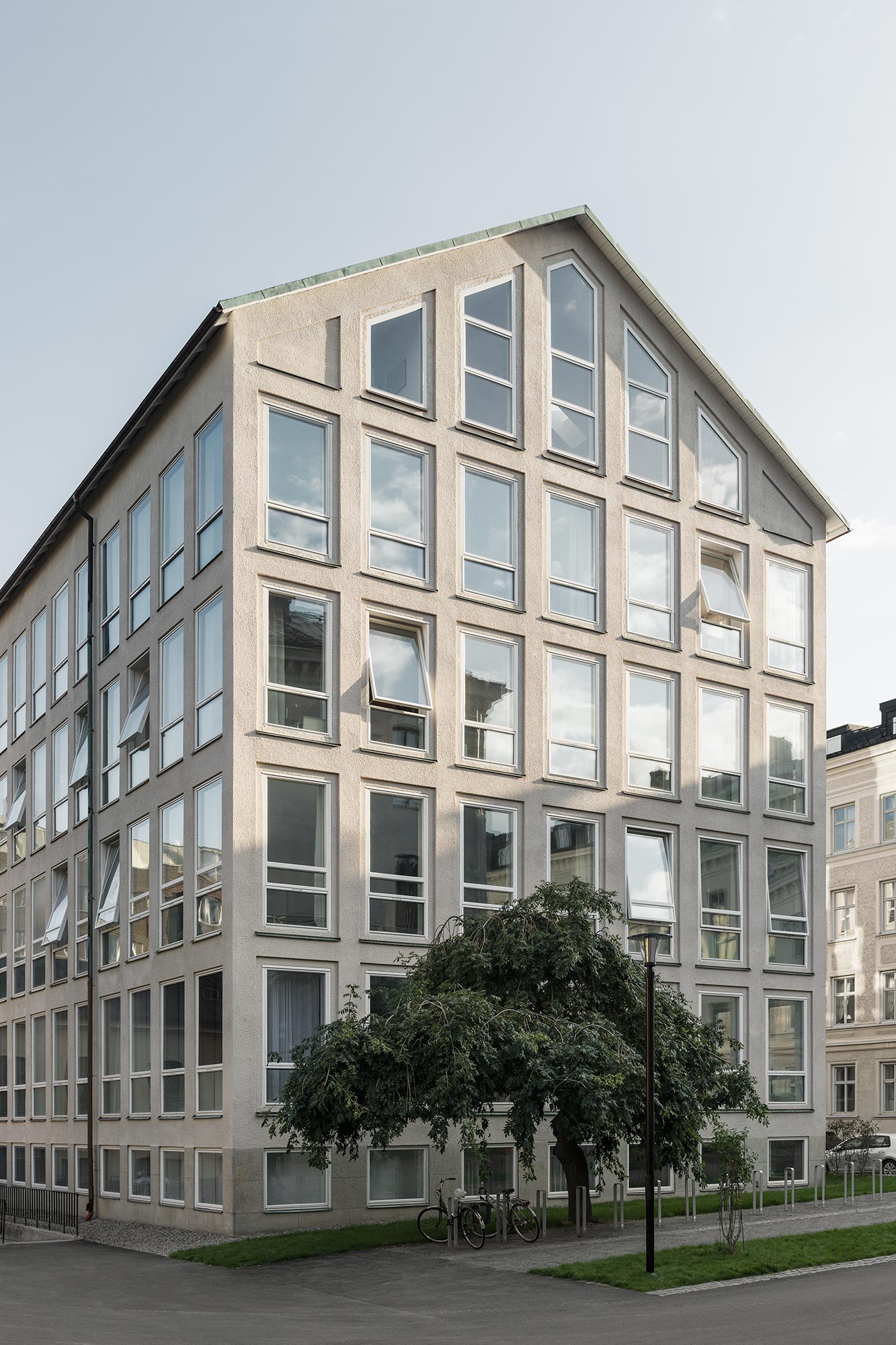 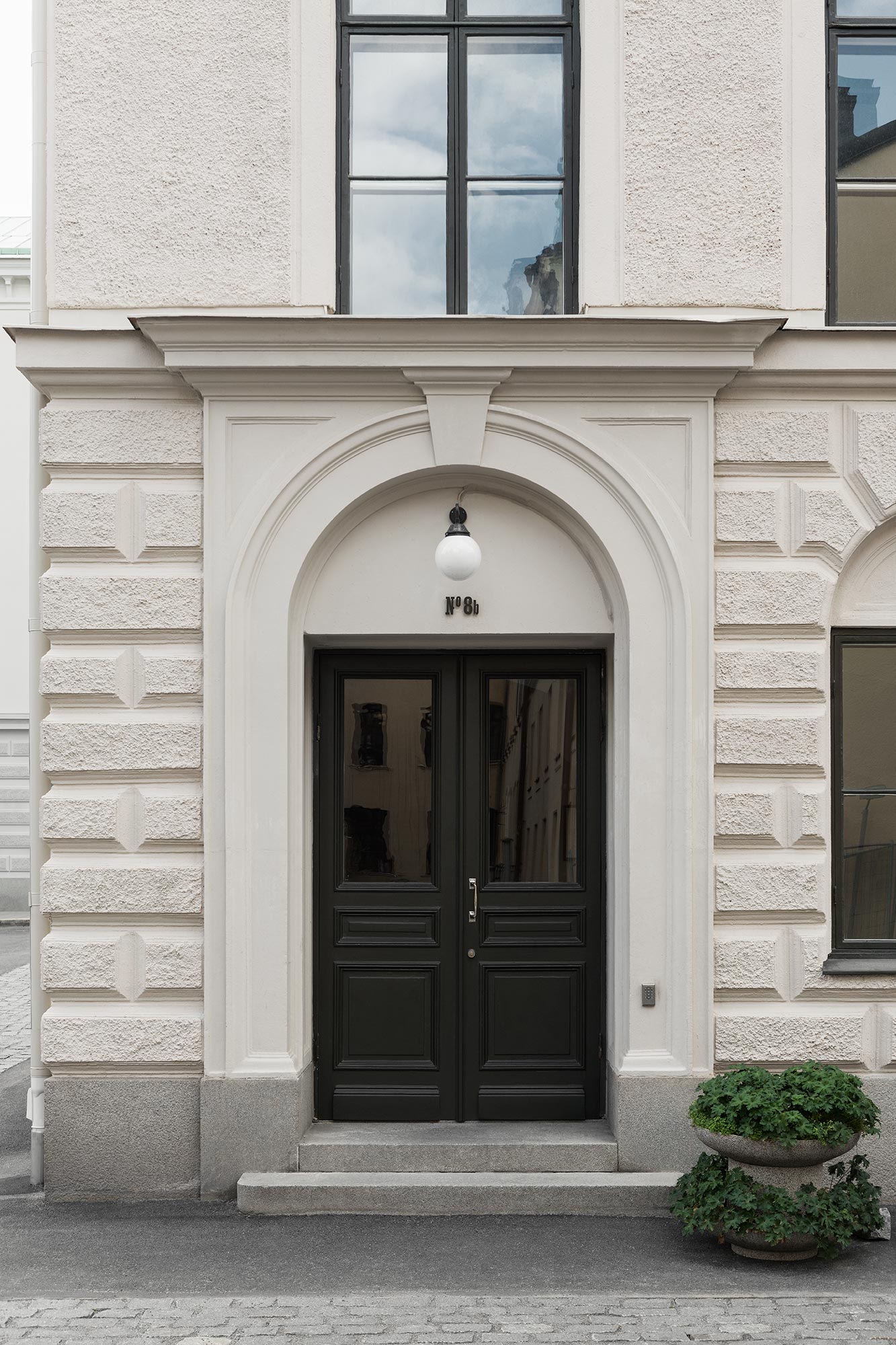 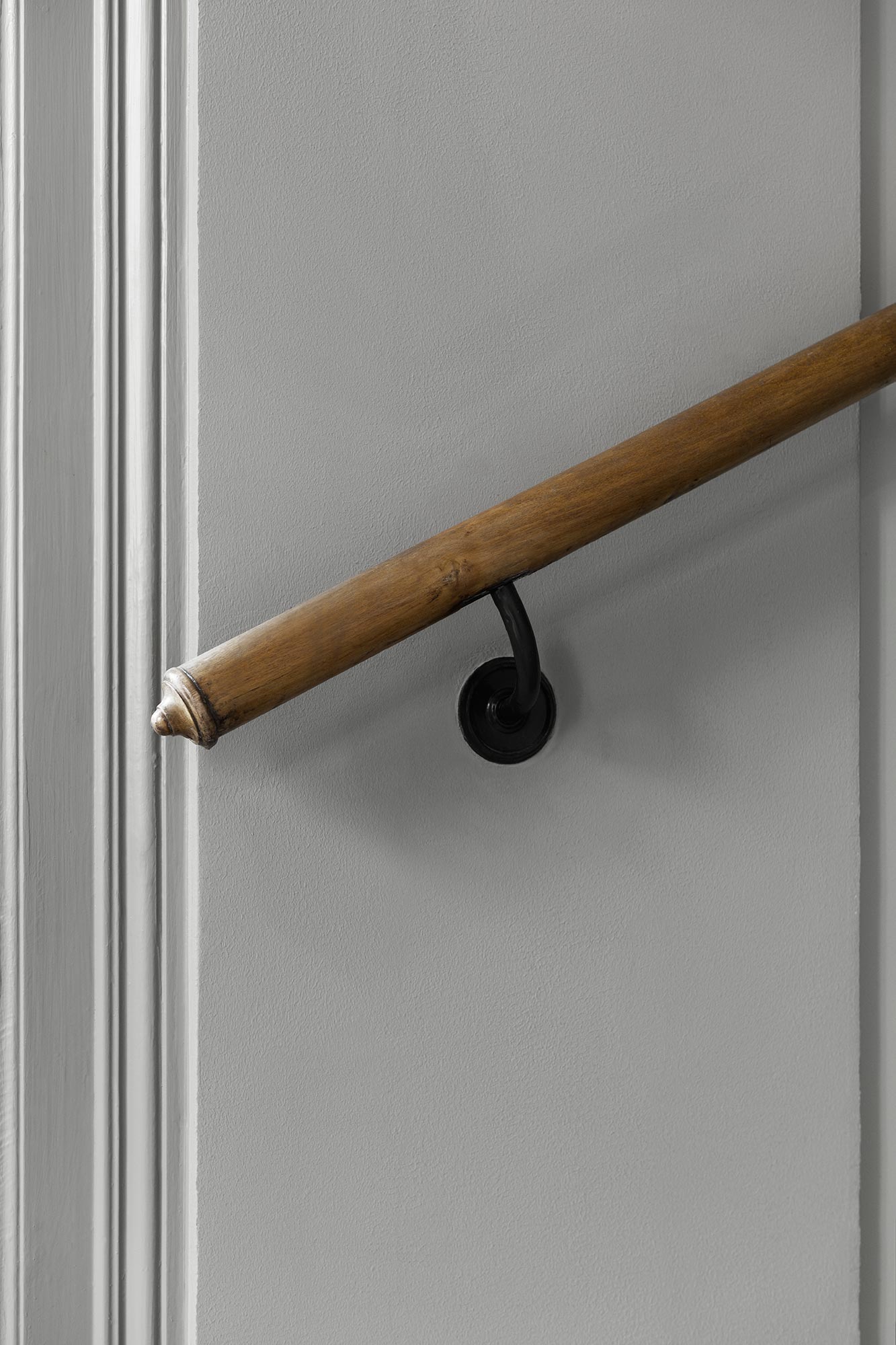 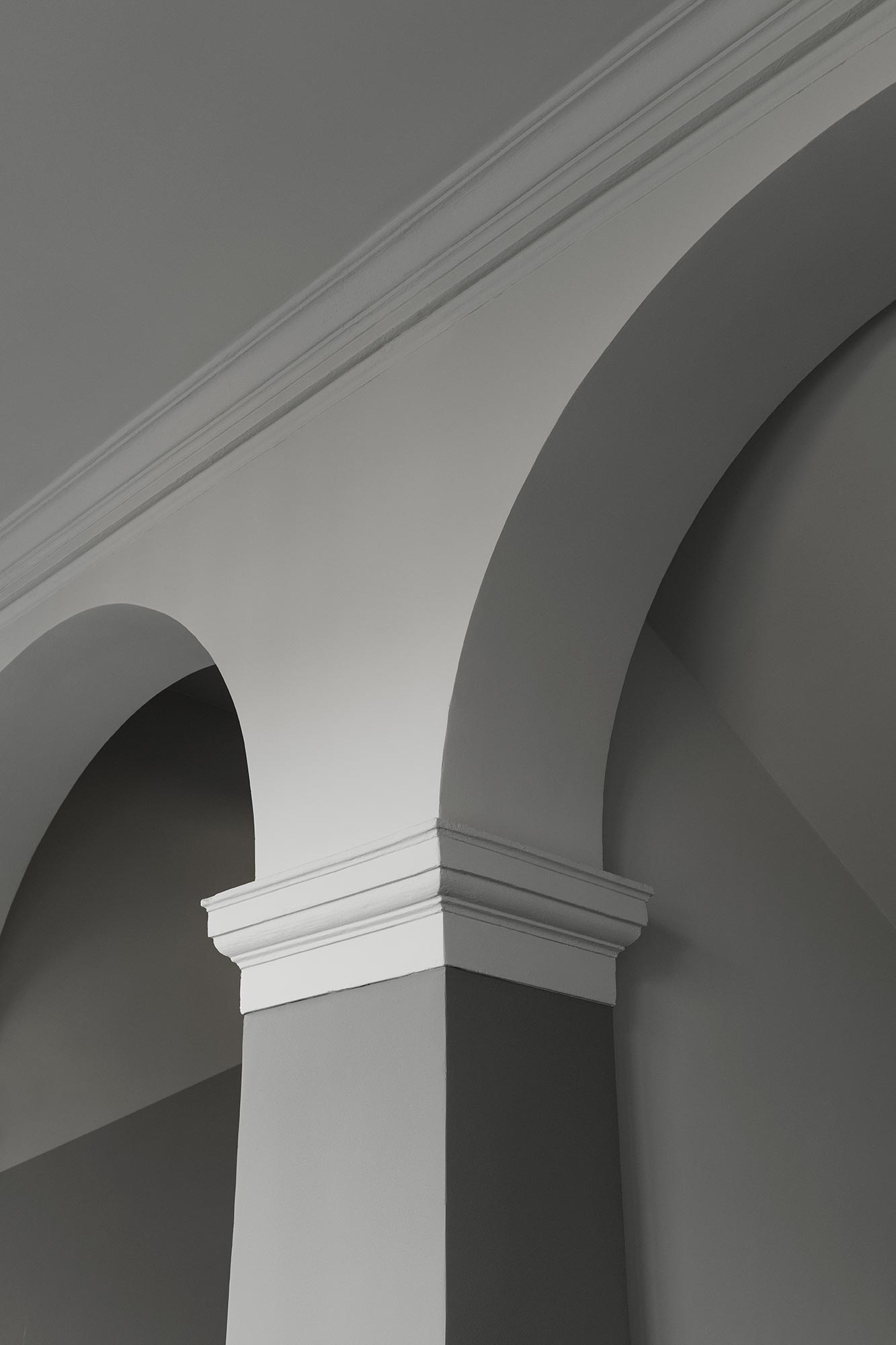 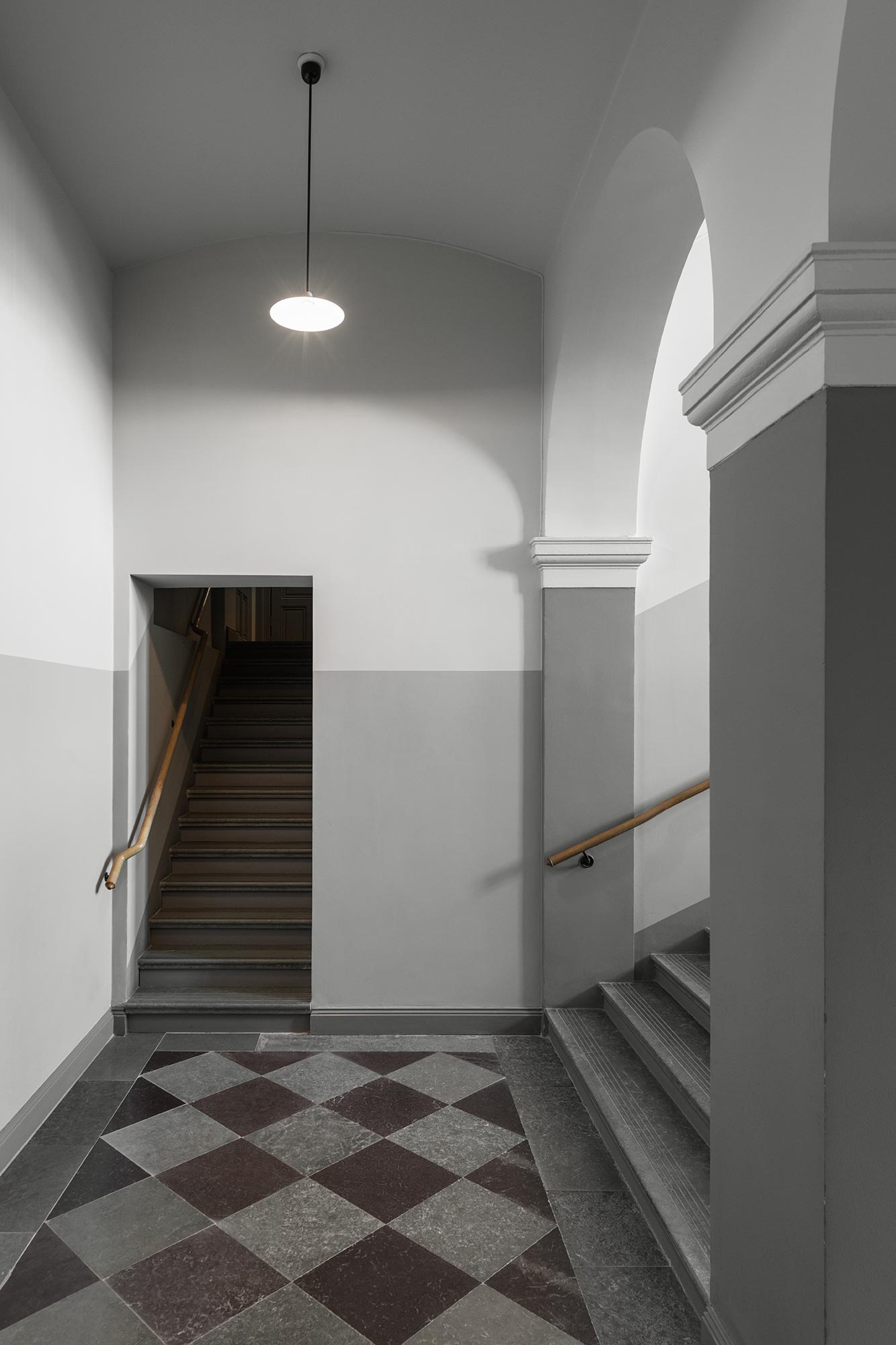 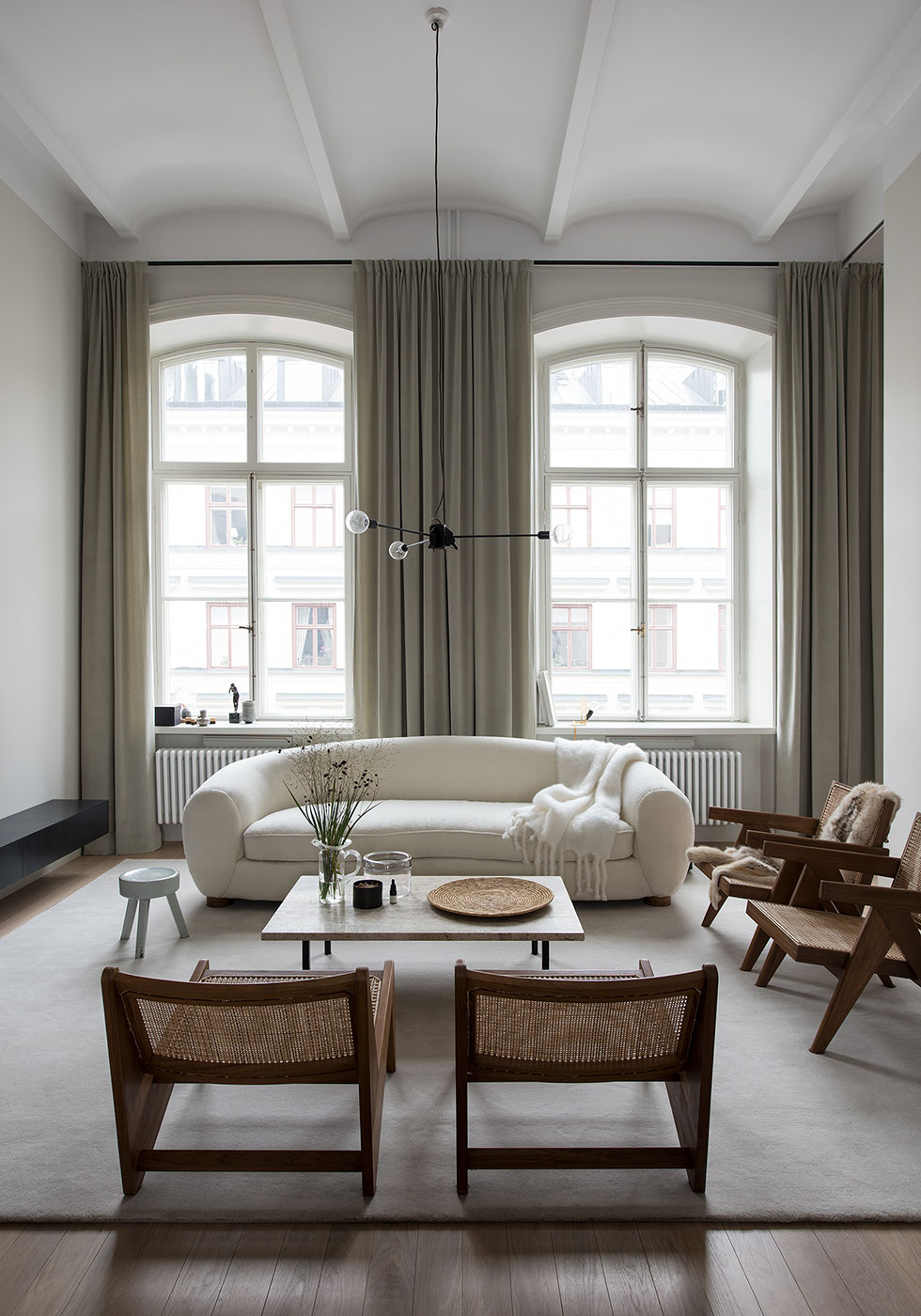 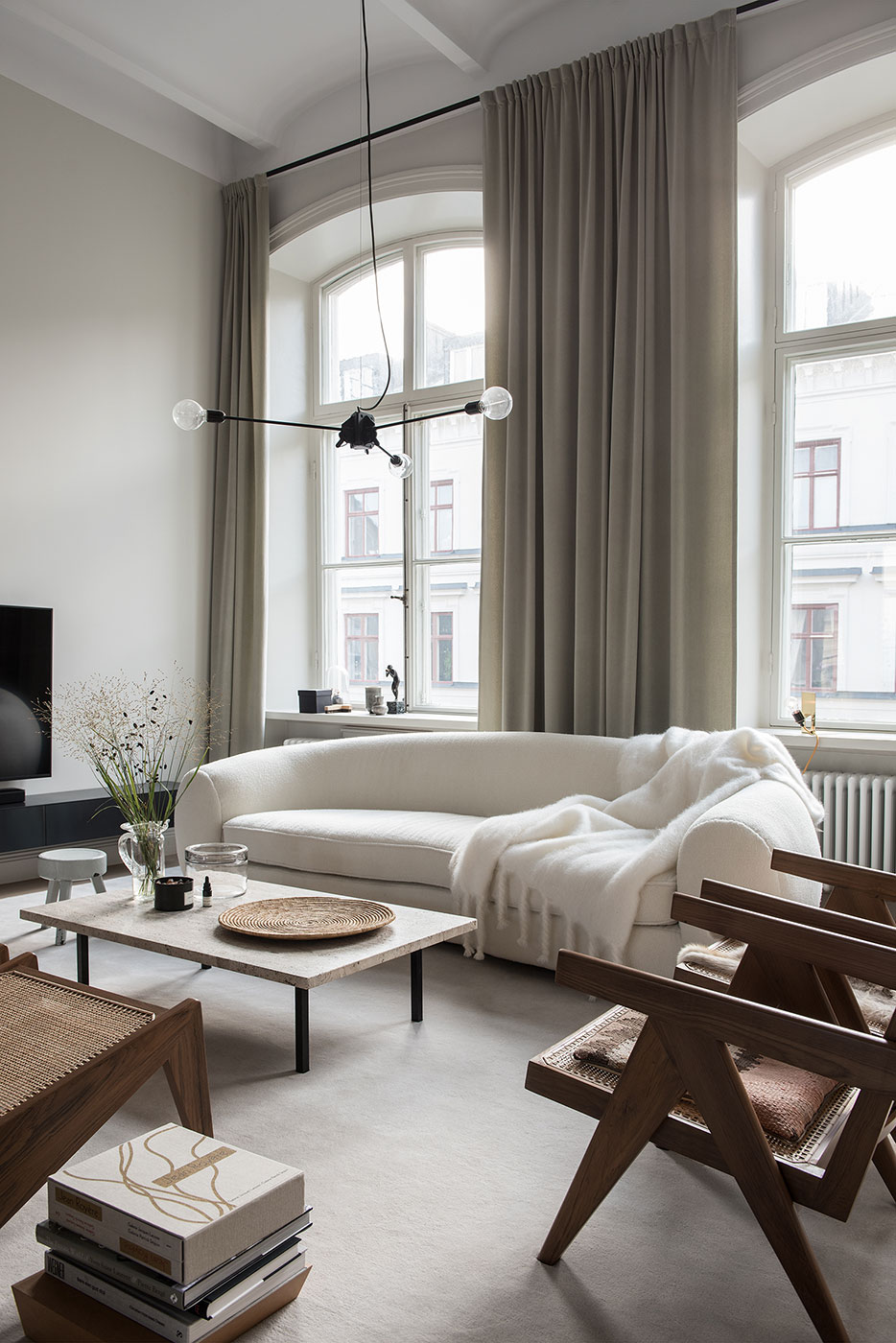 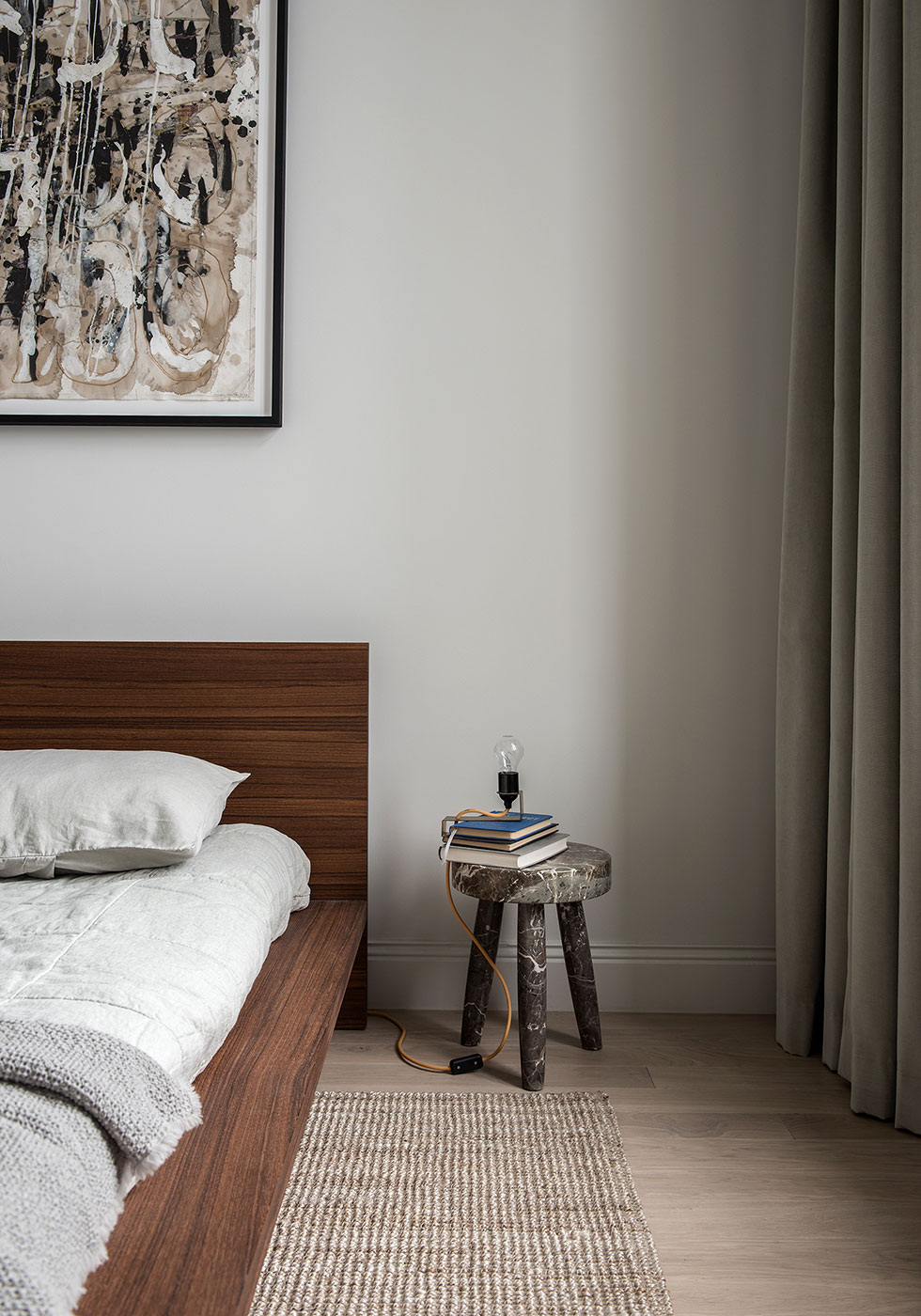 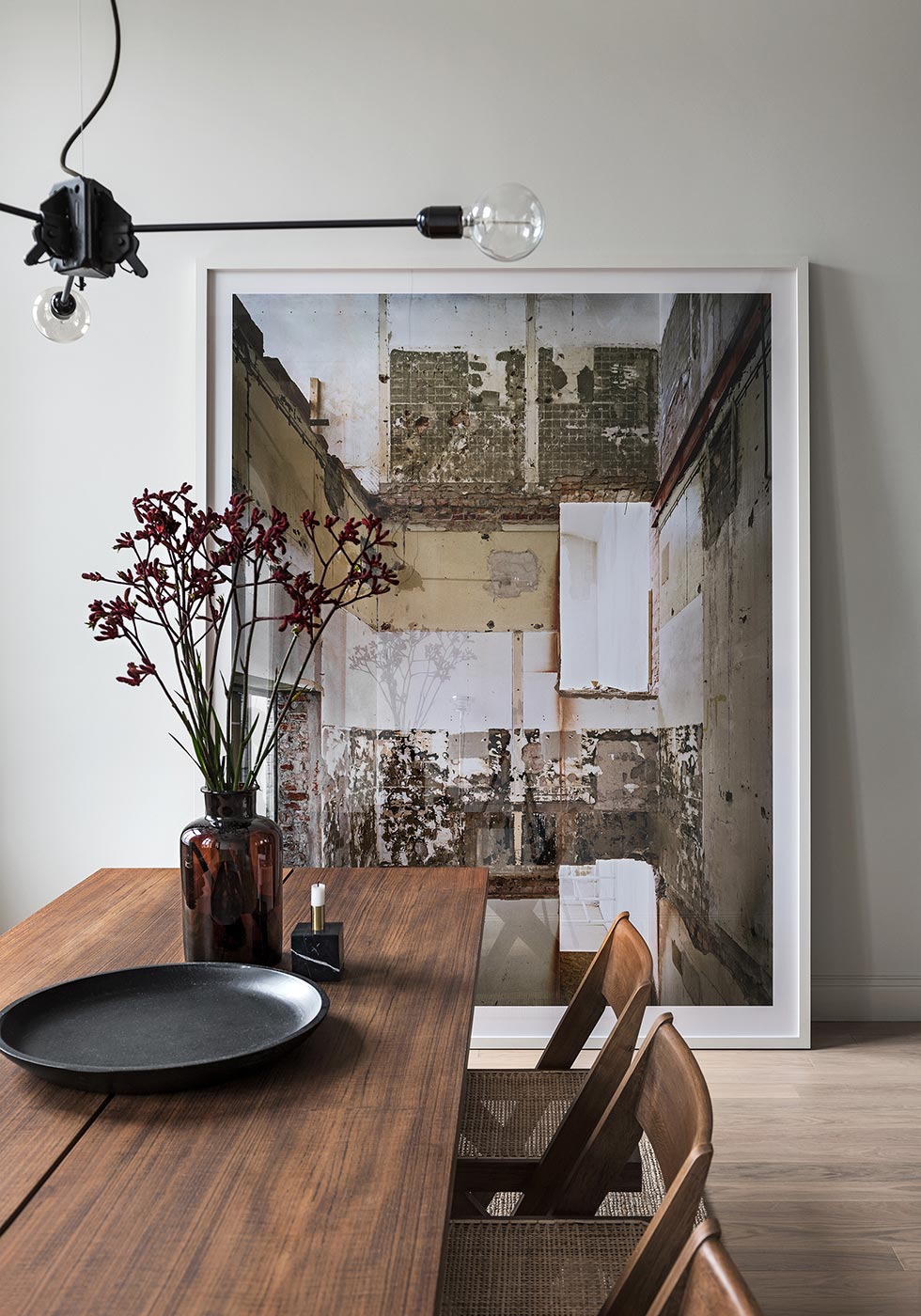 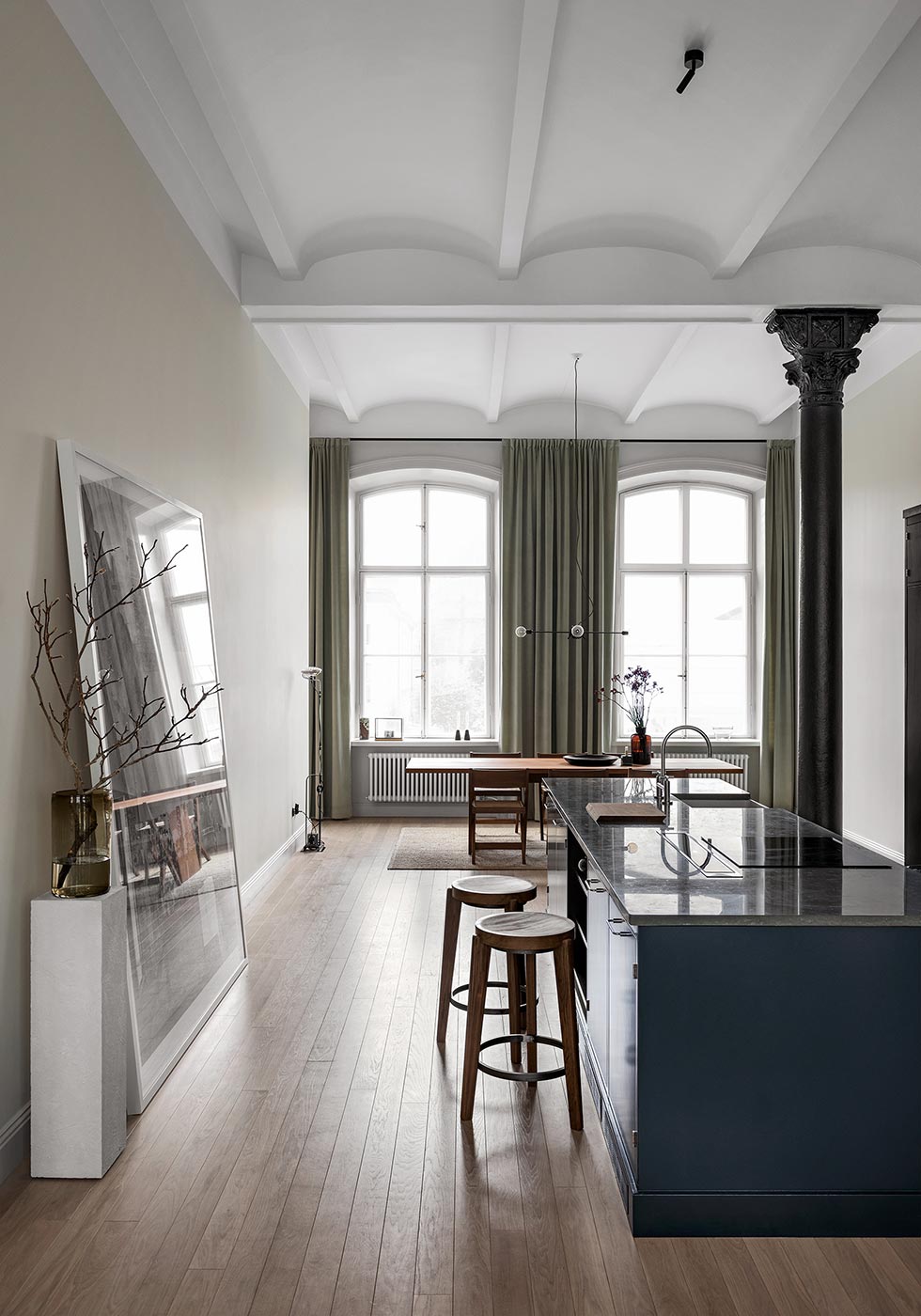 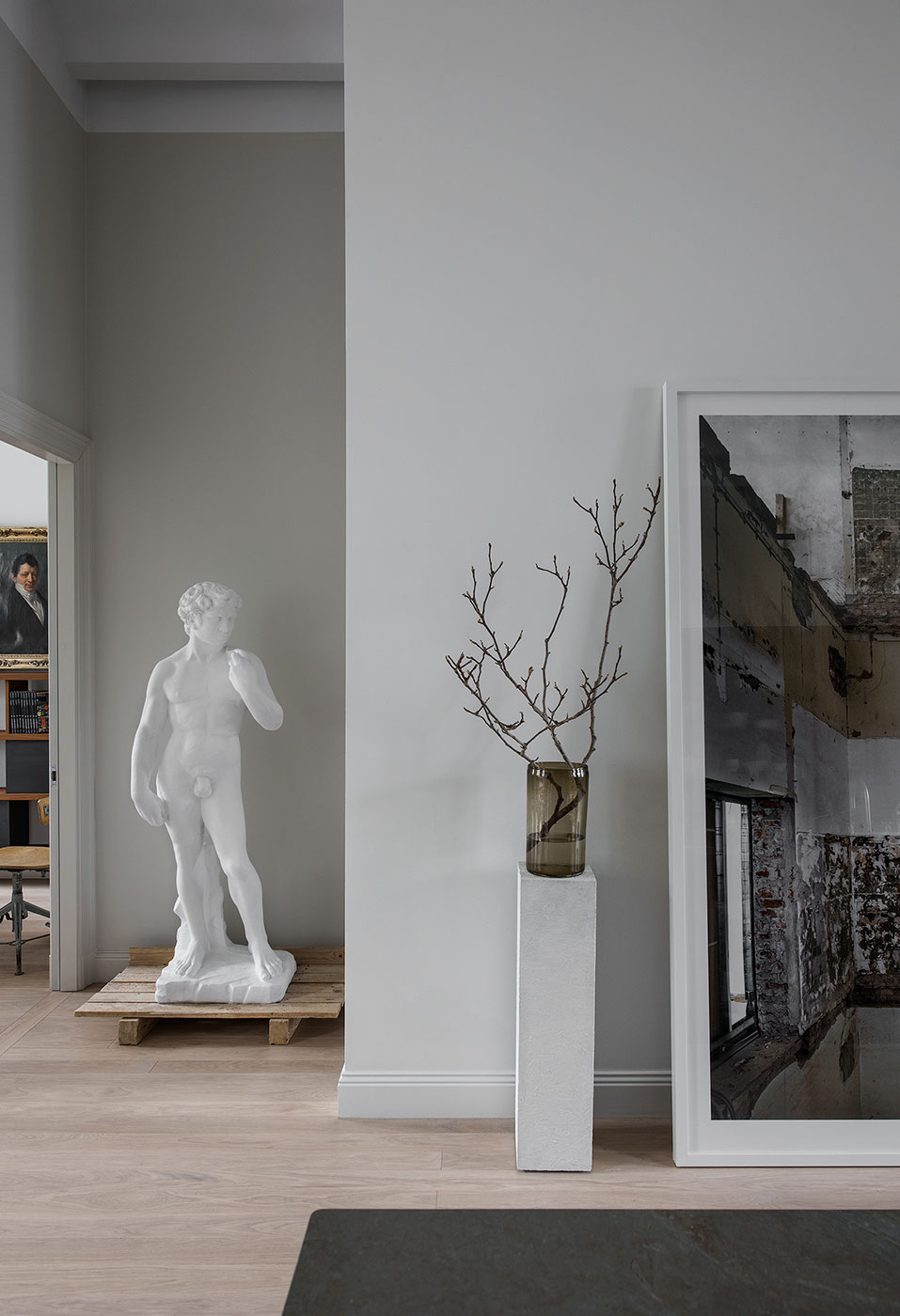 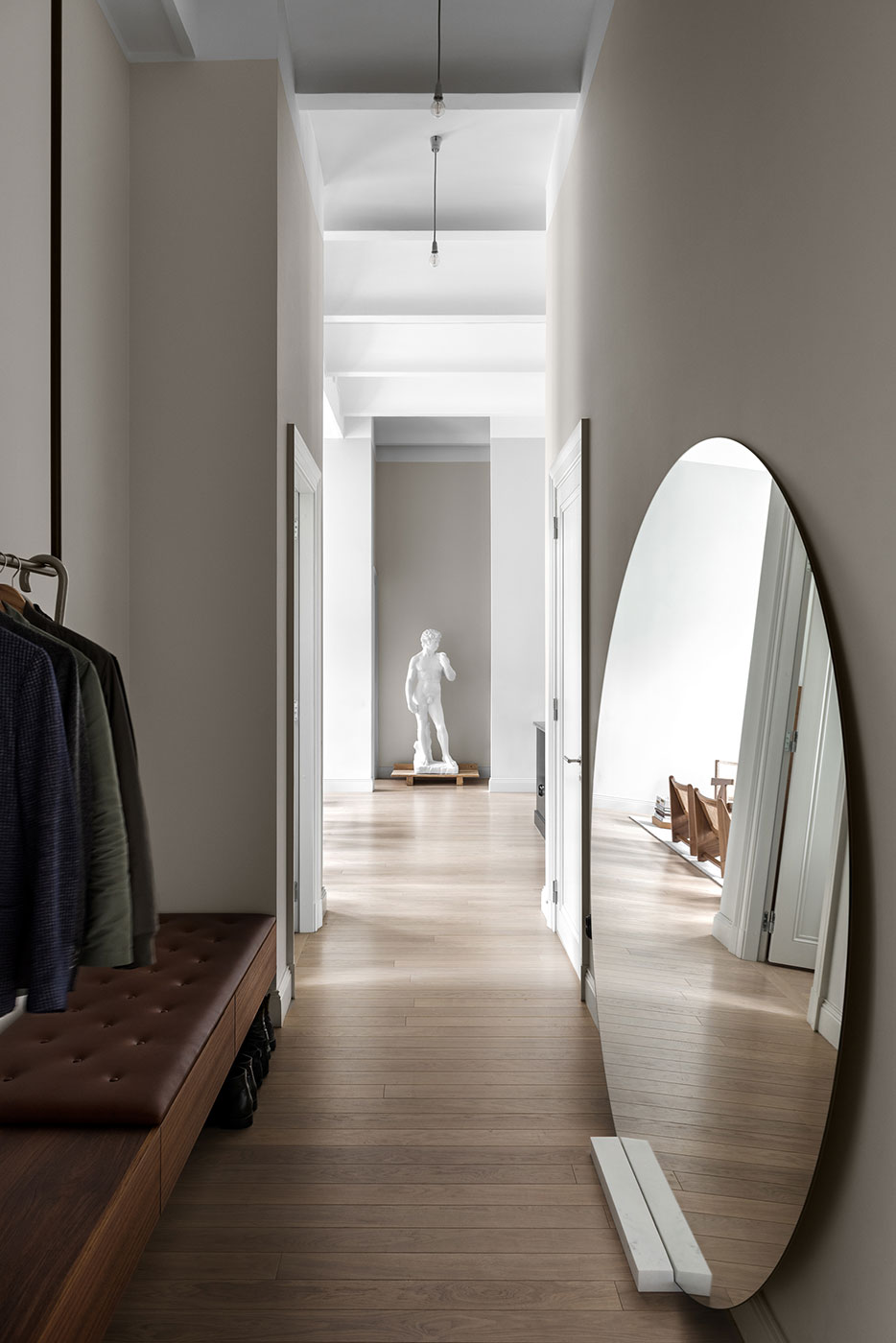 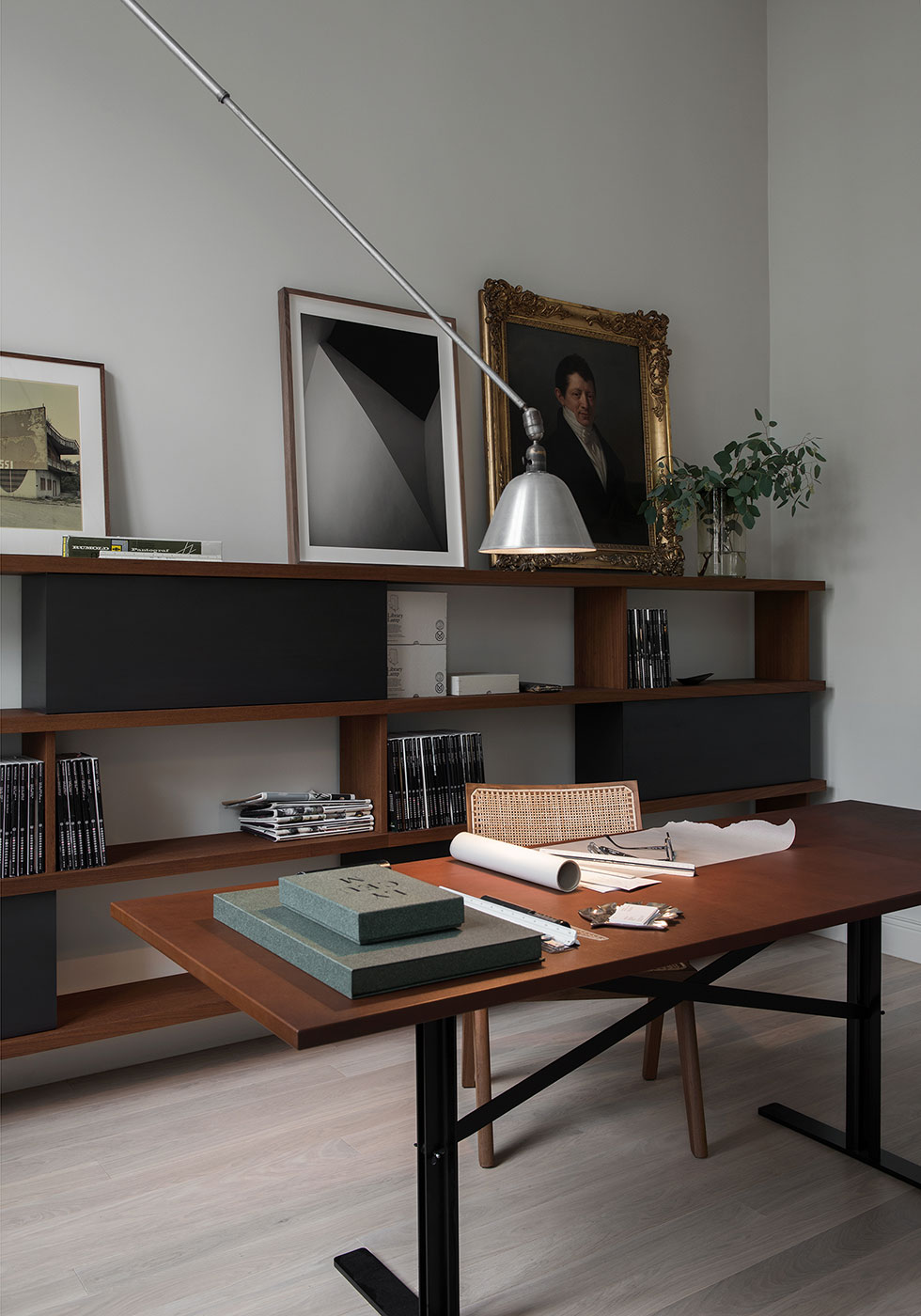 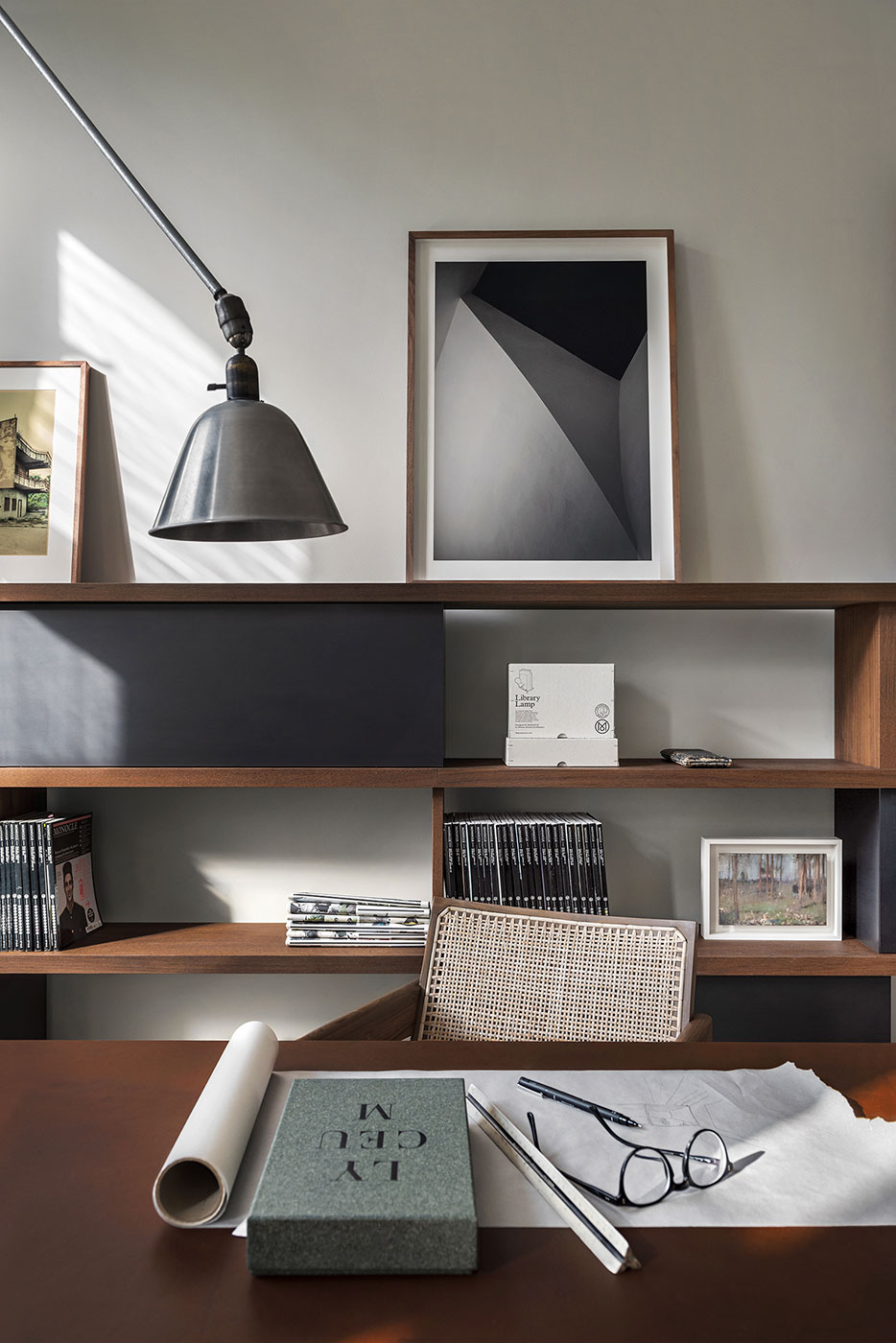 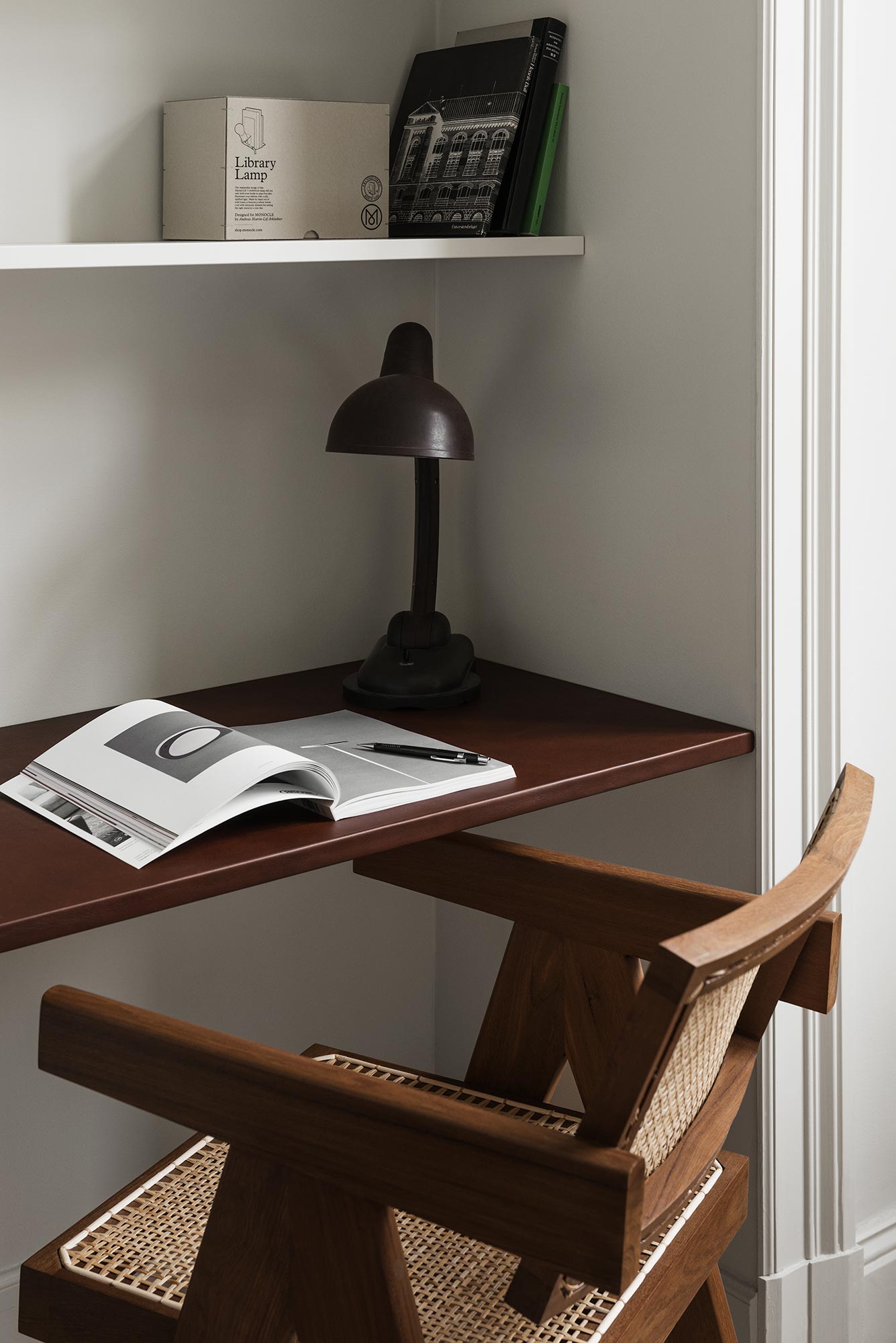 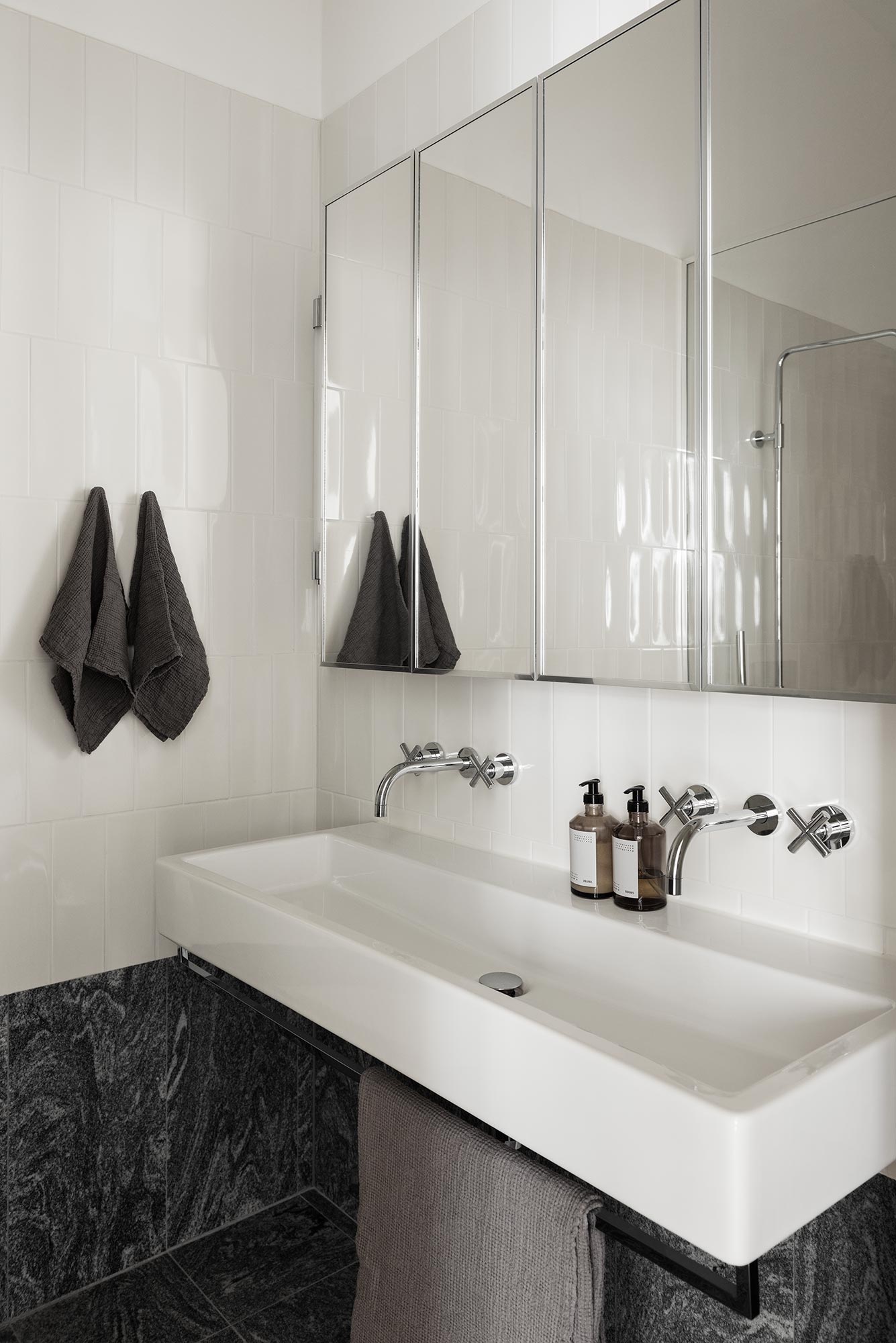 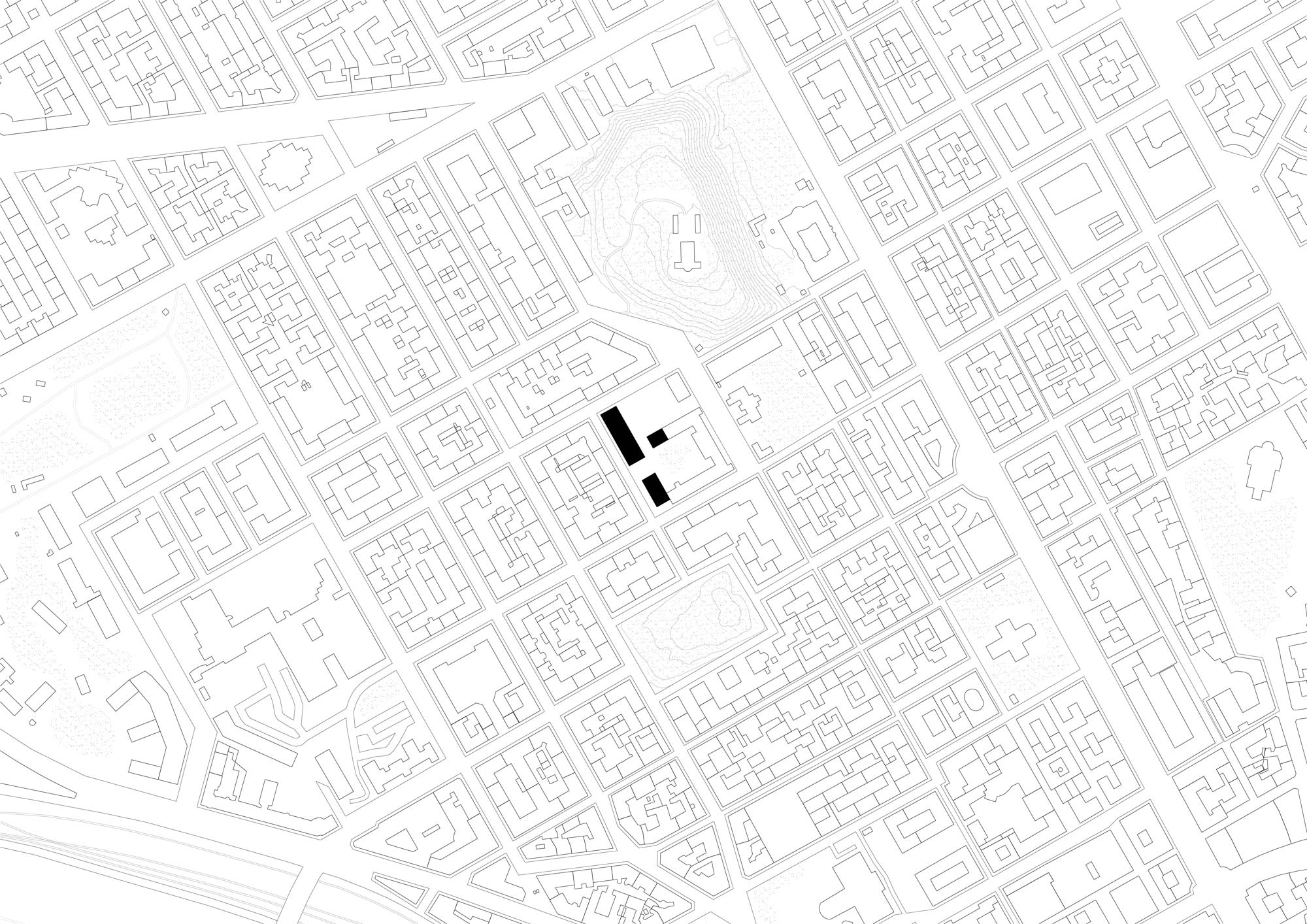 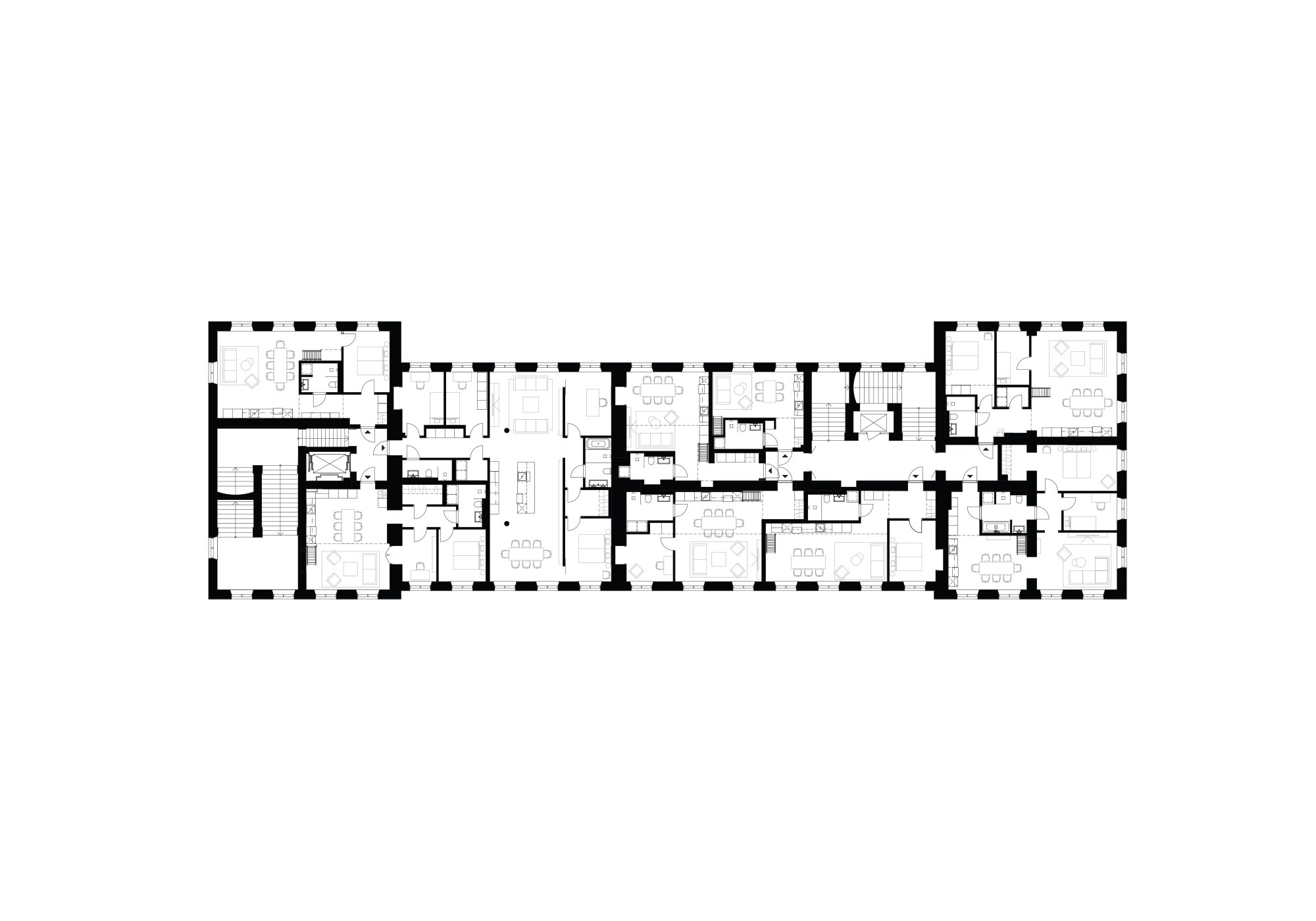 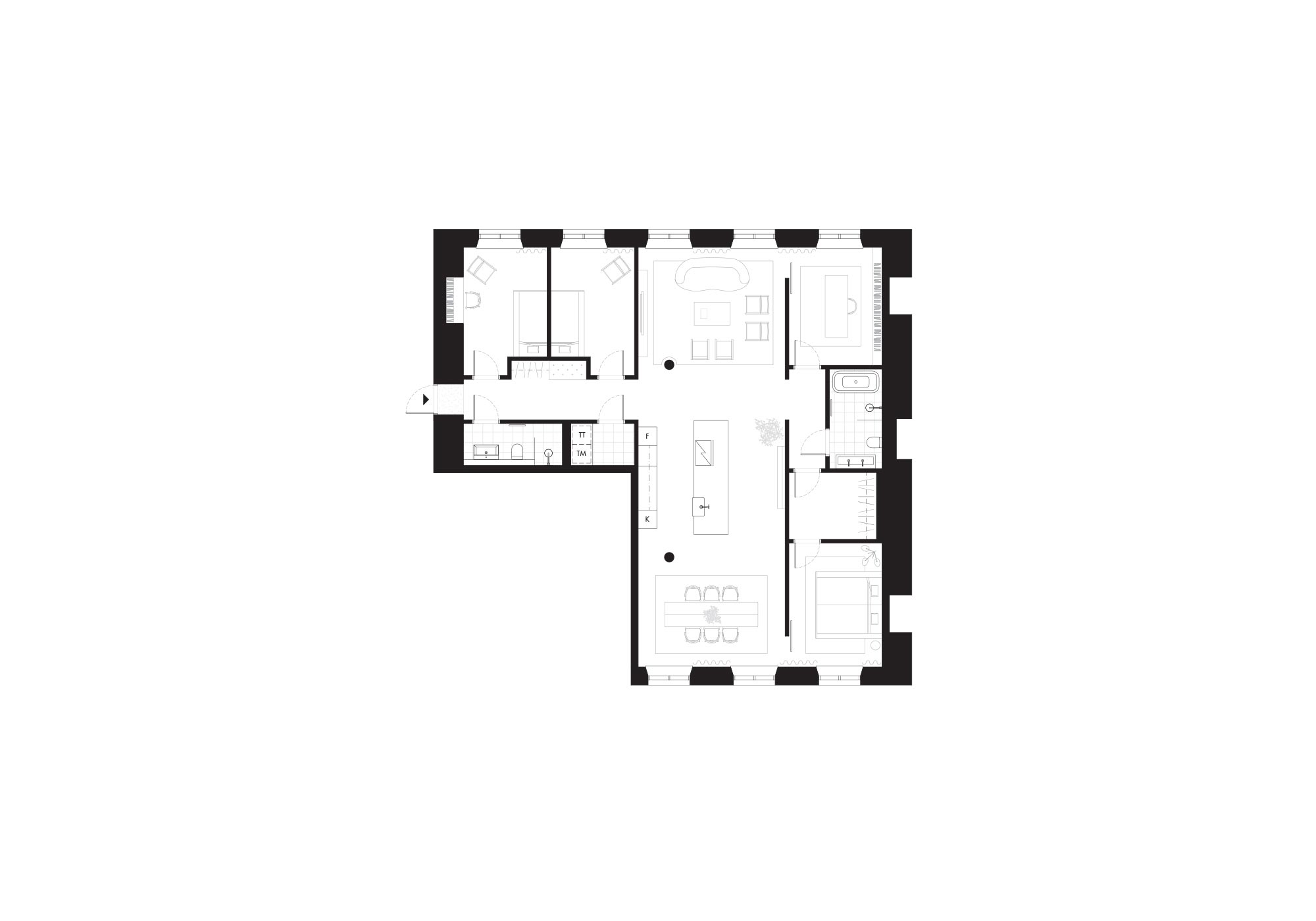 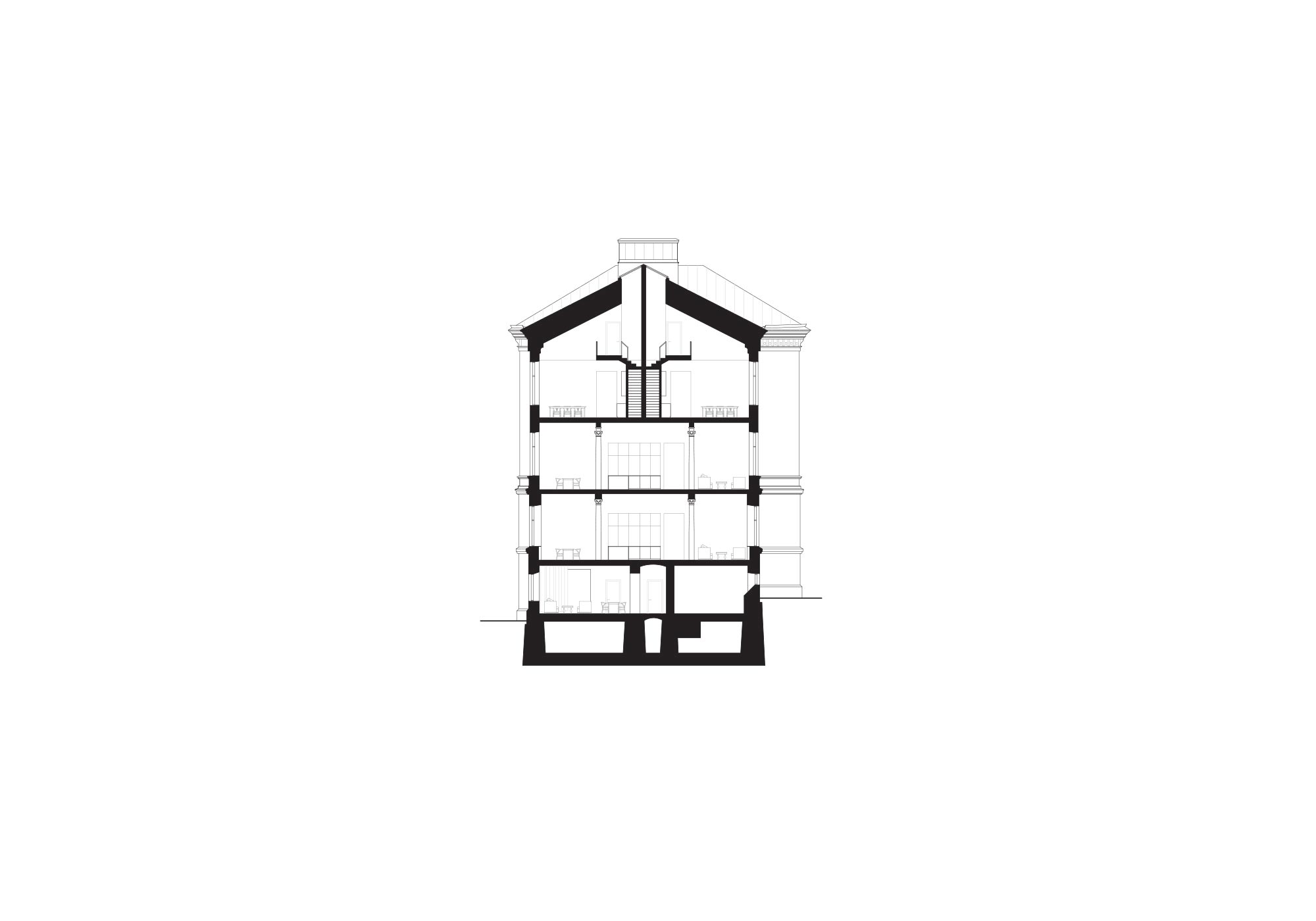 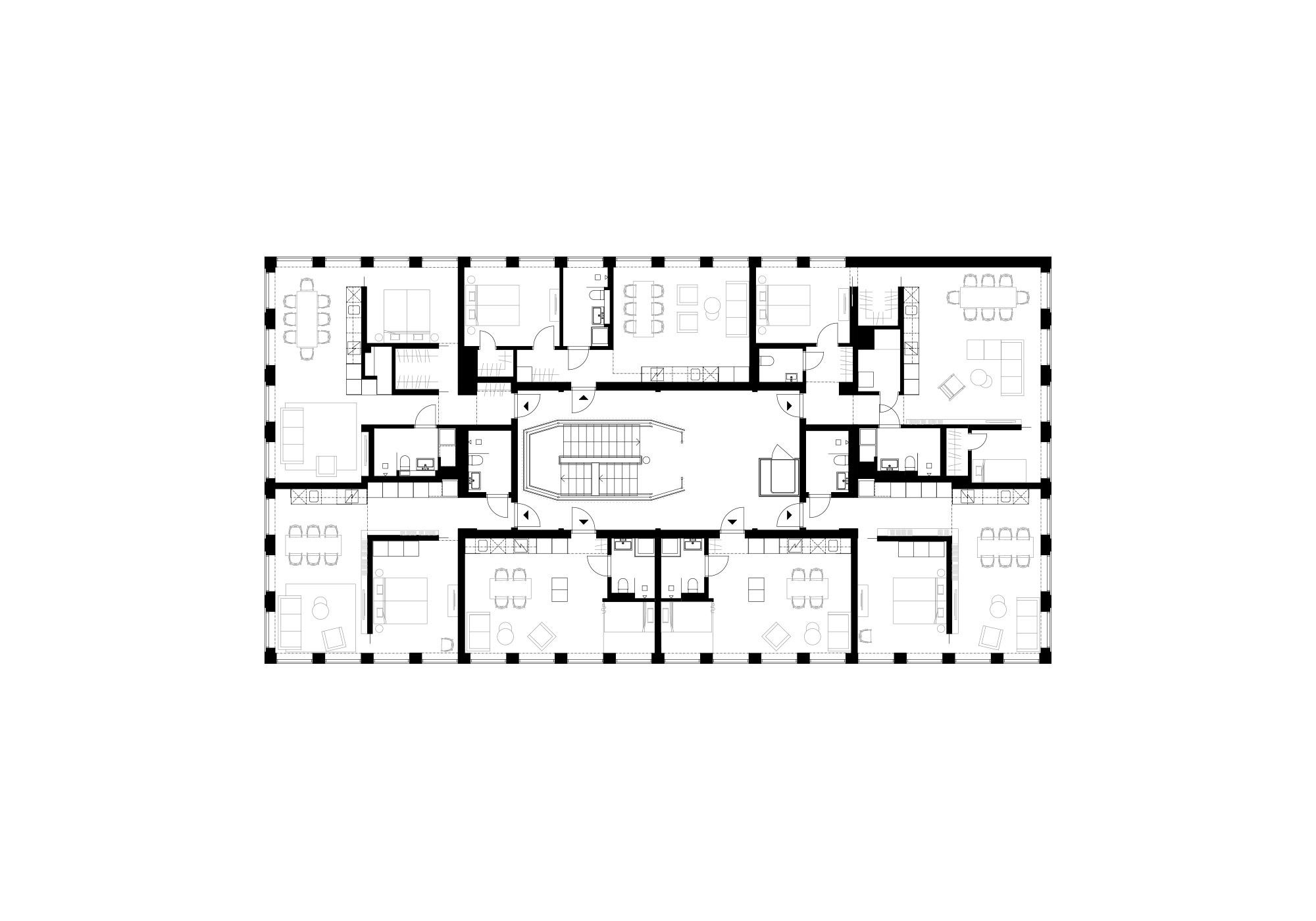 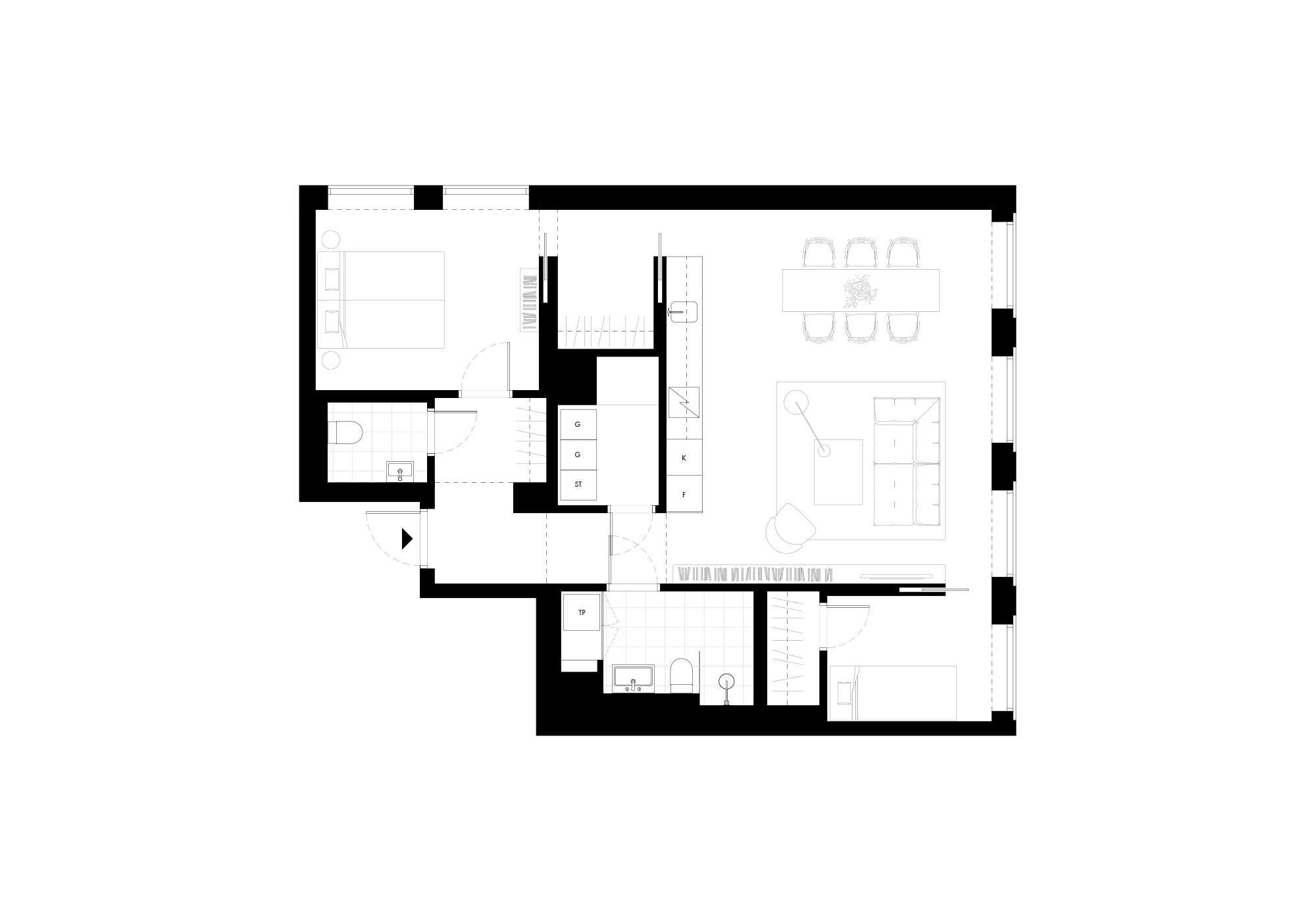 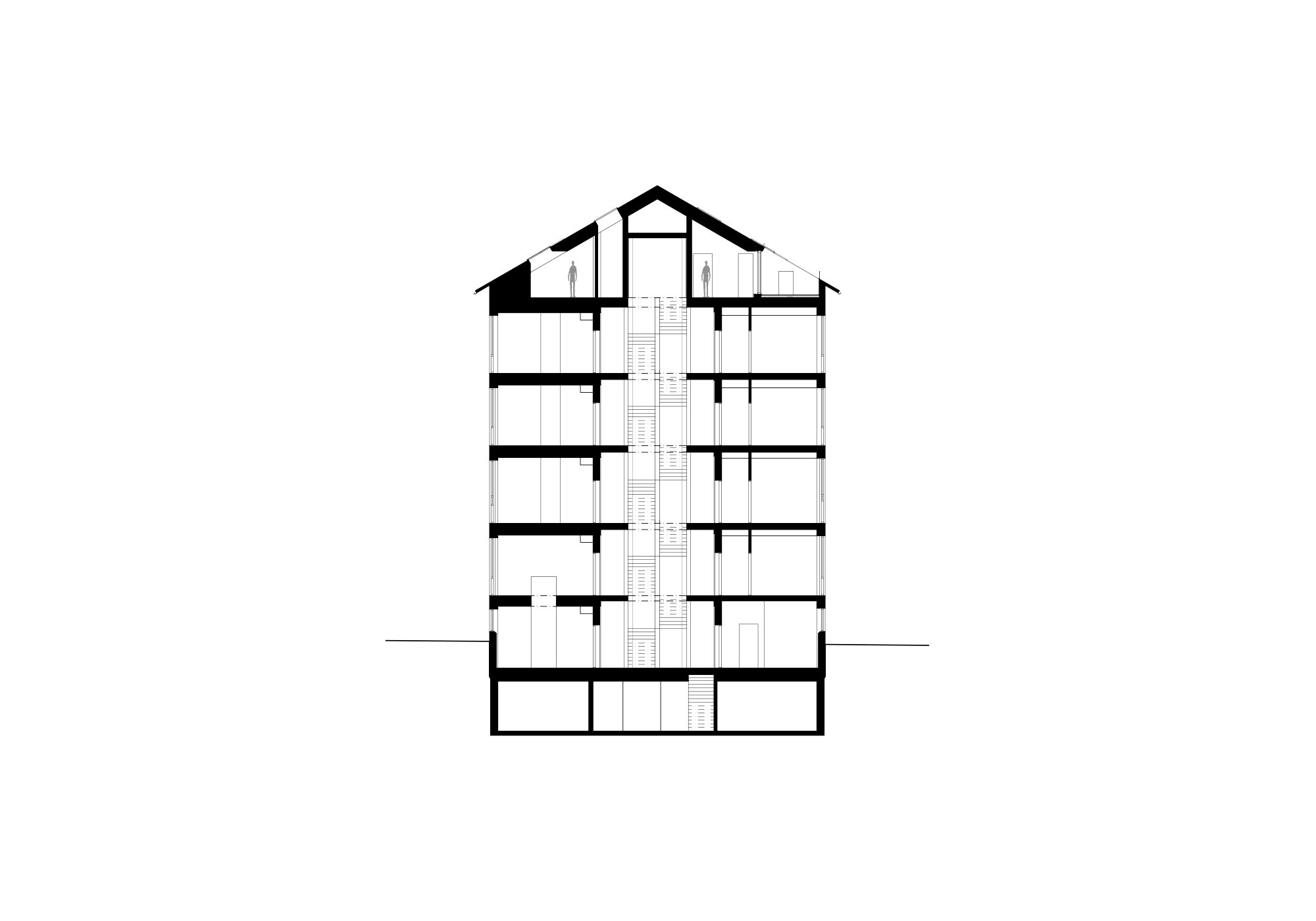